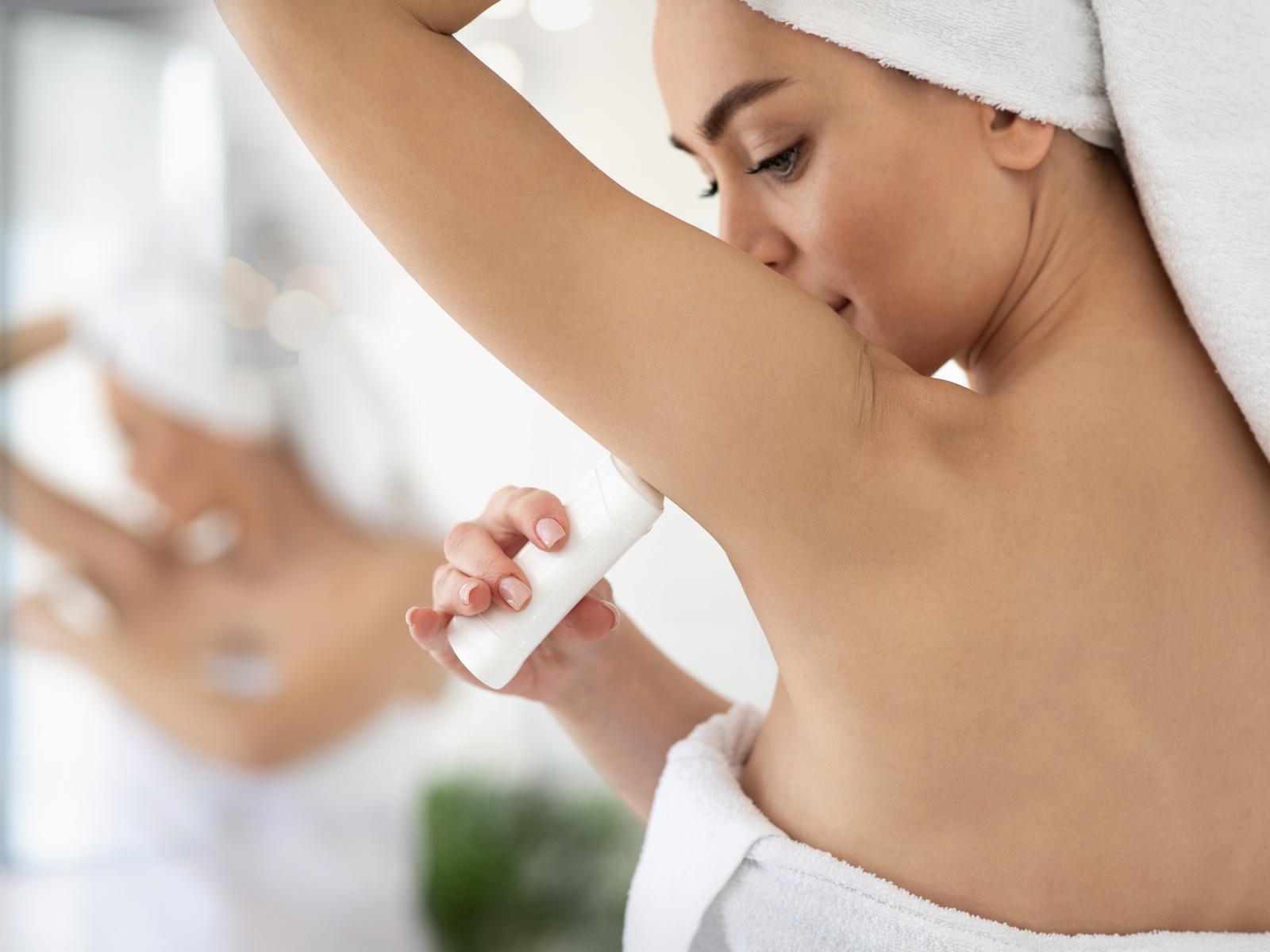 Sweating is very unpleasant for a lot of people. Excessive underarm perspiration, especially on cool days and without physical exertion, is a major problem for those affected. However, modern plastic surgery offers a reliable solution through sweat gland removal.

After the pretreatments, which include an iodine strength test as well as the tumescent technique, the removal can begin. With tiny incisions below the skin surface, the sweat glands are suctioned and then bandaged with butterfly closures as well as a bandage. The latter must be worn until approximately one week after the treatment. The result of this treatment is usually visible after about 6 months, then it remains permanently. After the procedure, patients are discharged one to two hours later and can recover at home.

Complications rarely occur with this type of treatment. However, scarring, bleeding, or wound healing disorders may occur, which then require a follow-up treatment.

It should be noted that in the event of complications and/or follow-up treatment for a sweat gland removal performed for aesthetic reasons, health insurance companies rarely ever will cover the full cost of medically necessary treatments. The associated financial risk for the patient can be mitigated by taking out our safe4beauty cosmetic surgery insurance.

Back to the overview